A First-Of-Its-Kind Horological Art Exhibition Curated by Pucci Papaleo and Featuring: Contemporary Watch Portraits by Fabio Santinelli from the Upcoming Book “Daytona Perpetual” and 30 Exceptional Automatic Rolex Cosmograph Daytona Watches on display. The opening of the international exhibition in Geneva is from May 11 to 14. Hope to see you all over there!! Phillips in Association with Bacs & Russo is honored to host a first-of-its-kind horological exhibition in Geneva that pays tribute to one of the most revered collectors’ watches of the late 20th and early 21st centuries: The automatic Rolex Cosmograph Daytona. Illustrating its historical importance, noted collector, authority and scholar Pucci Papaleo – widely recognized as “Mr. Daytona” – is producing a highly anticipated tome to be released in the Fall of 2017 titled „Daytona Perpetual”. Dedicated to some of the rarest and most beautiful examples of the model, and with photography by the eminent Italian watch photographer, Fabio Santinelli, images from “Daytona Perpetual” will be on display during the Phillips international traveling exhibition along with a selection of 30 important and exceptional automatic Rolex Daytona watches. A prototype of the book “Daytona Perpetual”, to be officially launched in November 2017, will be prominently displayed. The opening of the international exhibition will take place in Geneva from 11 May to 14 May at Hôtel La Réserve, showcased alongside the timepieces of Geneva Watch Auction: FIVE. Amongst the rarest variants, included will be examples fitted with porcelain dials from the earliest years of production as well as extremely rare retailer-signed examples, including models signed by Tiffany & Co., the prestigious American retailer. The opening and first leg of the international exhibition will be held in Geneva from 11 May to 14 May at Hôtel La Réserve, followed by Hong-Kong from May 25 to 29, at the Mandarin Oriental Hotel during Hong-Kong watch auction: FOUR. The exhibition will then fly to London in Phillips’ HQ at Berkeley Square from July 10 to 28 – and finally New Yorkfrom October 20 to 26, at the Phillips NY Gallery at 450 Park Avenue. 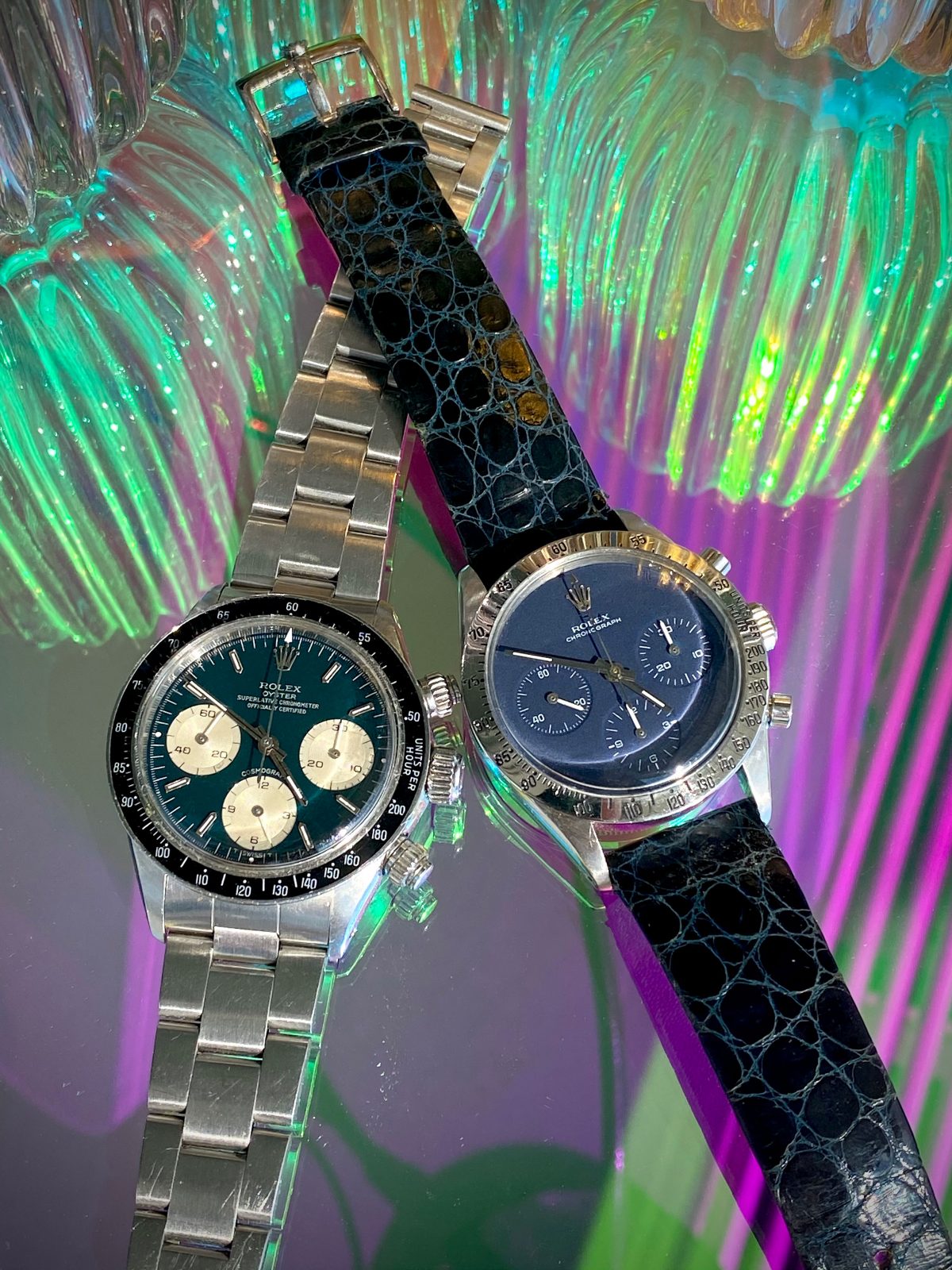